On Industry and Bad Mouthing 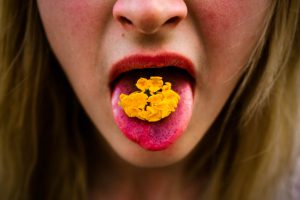 On Industry and Bad Mouthing

I’ve been in the creative field since 2003, ive been through a long struggling path from being a fine art painter to becoming a photographer, careers were based not just on creative visions but on network as well. Getting our work out there was one of the primary goals besides making art itself – knowing the right people and being in the right circle.

The artist community was very active on helping out each other, in fact, 80% of the people who attended our art shows were fellow artists extending their support than actual buying collectors, Its a fun and inspiring community. The idea was to be inspired by each other’s work and meet new artists. I remember having zero sales back in 2007 during the opening of an art show but artist’s attendance was so overwhelming. Cocktails were served and bands played the whole night… i still saw it as a success. I was still very happy with the outcome.

But behind the cheering crowds, the fun and the support, whispers go around within this community, rumors and gossips. Either true or just made up stories, it circles the community like flies buzzing around in everyone ears, it can make or break you. In an industry where word of mouth is the most powerful marketing tool, these whispers inevitably go around in community based careers. I myself was guilty on most part during these times. I joined the gossip games like it was part of a marketing strategy. It was mostly based out of loyalty – a circle of friends supporting each other spreading the words out… just simply talking. I did my own share when it comes to spreading gossips, if one does something against my friends or if one of my friend, for some reason, does not like someone, words will come out and get passed from one person to another. These can either be good or bad, a lot of it were bad rumors that can bring down fellow artists from the art scene. Ive heard a lot, from someone selling out, sex scandals, someone being in a “closet”, winning competitions because of certain connections and just someone simply being an asshole and should be avoided at all cost. These became part of the usual conversation over gatherings, it made conversations fun. And although a lot of it were based on loyal circles, it also destroyed certain circles. Some friends would have petty issues and then followed by rumors and gossiping, it becomes the new talk of the community and breaks friendships beyond repair because it was too blown out of proportion. People took sides and started talking – one thing led to another and all hell broke loose.

I destroyed myself out of this game, it all backfired. I was too active on taking sides, sharing rumors and gossips, it was kind of addicting to have information about others you can share. Somehow, it felt like i was a part of a solid circle. Without realizing its giving a negative impact on me, i was molding a character of someone who is not trustworthy. I was young and being careless, all i cared about is that i was part of the cool people crowd. And then people within my circle started turning against me. It seemed like i bred a full circle of friends out of bad mouthing. Someone made up stories about me and a lot of it were exaggerated over actions that i was provoked into. I became the joke of the community because of certain actions over situations that led me in to. What started as a couple of jokes about my character became too real and people started taking rumors as facts. It destroyed my career as a painter, i stopped receiving invitations to participate in group exhibits and friends stopped talking to me. I never felt so isolated, I was so burned out and overwhelmingly depressed as i looked at the years i invested honing my craft and career burn down to ashes in front of me and i cant do anything about it.

Fortunately, this was also the time where i was introducing myself to professional photography, it became my fallback. It was an alternative creative outlet that allowed me to divert my attention and hone my skills in this field. I started working for a publishing company, got accepted by Jervy Santiago as an apprentice, eventually having my own home based studio and i was able to work side by side with David Hanson Ong and Aldwin Aspillera, one of the best in their own field. I took my experiences in the art scene as a lesson in building my new career, photography was my salvation and my second chance, i learned how to avoid bad vibes. Bad mouthing made me uncomfortable since then.

While rumors and gossiping will always be present in any profession, there is always a way to avoid it. My experience taught me that professionalism is measured mostly by how you treat your colleagues, by how you handle yourself against the fact that bad mouthing will always be everywhere. Never take part in any gossiping and rumors, never bad mouth anyone over baseless accusations, stay humble, never put yourself on a high horse like you’re above everyone else, respect differences and opinions and most of all, avoid drama at all cost because bottomline is, no matter what kind of story that you tell everyone about someone, you will always be the main character in it.

Here is no comments for now. 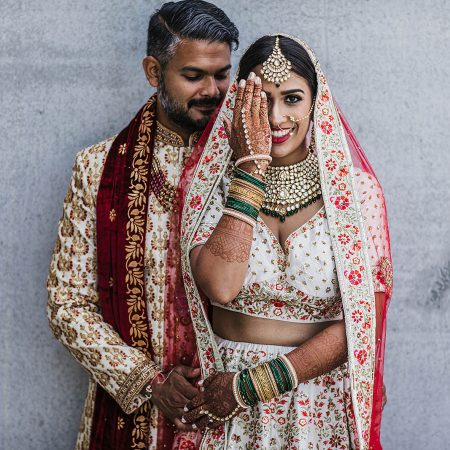 Not the “Best of 2022” | San Diego Wedding Photographer 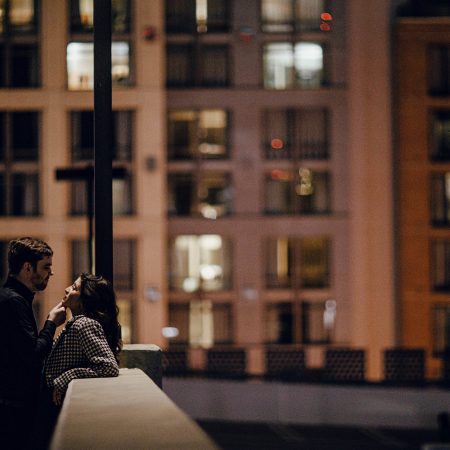 How To Choose The Perfect Engagement Session Outfit 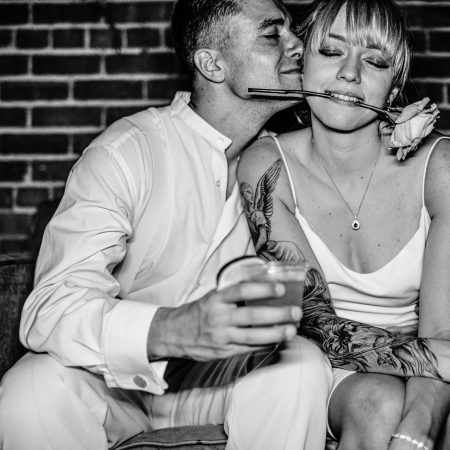 What You Need To Know About Wedding Timelines, According To A Wedding Photographer

I’m blessed to have very rad couples like these

Still obsessing about this wedding. If you don’t

So one of our recent bride’s friend texted her t

Let me just pause my brides series for now and tel